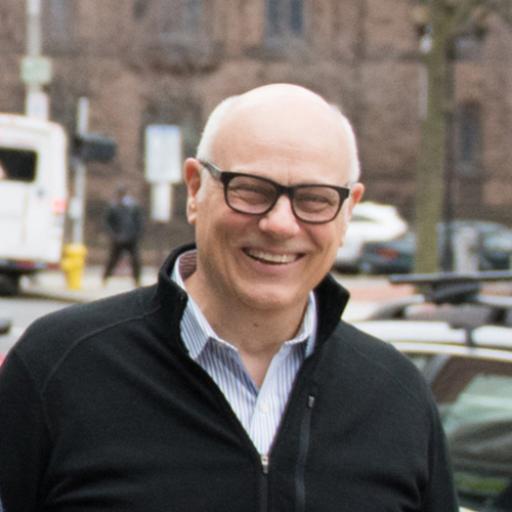 Anthony Markese has design leadership experience on prominent projects around the world for a broad range of corporate, higher education, institutional, and commercial clients. He has led the design of a variety of significant projects, including Google Cambridge’s new headquarters and Akamai’s headquarters, both in Cambridge, Massachusetts; The Eight, an office tower in Bellevue, Washington; 2+U, a mixed-use office tower in downtown Seattle, Washington; the ExxonMobil Global Campus in Houston, Texas; the ATCO Campus in Calgary, Alberta, Canada; 900 New York Avenue in Washington, DC; 300 North LaSalle and River Point, both in downtown Chicago, Illinois; and the CalPERS Headquarters Complex in Sacramento, California.

Prior to Pickard Chilton he was Senior Associate and Design Team Leader with Cesar Pelli & Associates, where he collaborated on the design of the award-winning Terminal at the Reagan Washington National Airport in Washington, DC; JP Morgan Chase and Rock Biomedical Research Laboratory at the University of California, both in San Francisco; as well as several projects for Duke University, including the Athletic Precinct Master Plan, the Wilson Student Recreation Center, and Schwartz/Butters Hall in Durham, North Carolina.