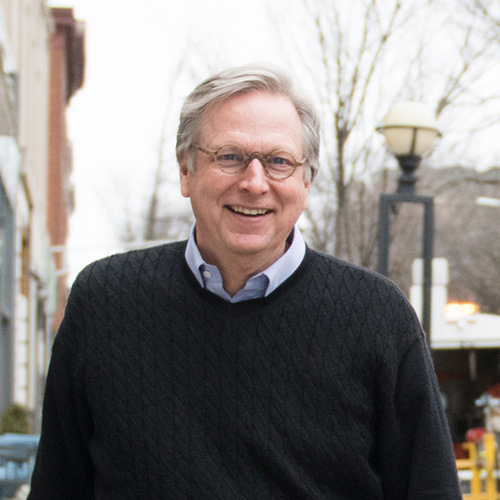 Prior to the founding of Pickard Chilton, he was Ellerbe Becket’s President of Architecture and collaborated on such notable buildings as the Science Museum of Minnesota in St. Paul, Minnesota, and Kingdom Centre in Riyadh, Saudi Arabia.

He serves as a Governor of the ULI Foundation as well as on consecutive juries for the ULI Gerald D. Hines Student Urban Design Competition. He is past chair of the Architecture Advisory Council of the College of Design at Iowa State University and recently completed service on the Advisory Board of the College of Design at the University of Minnesota. He is a member of the Royal Institute of British Architects and was elected to the AIA College of Fellows in 2010.