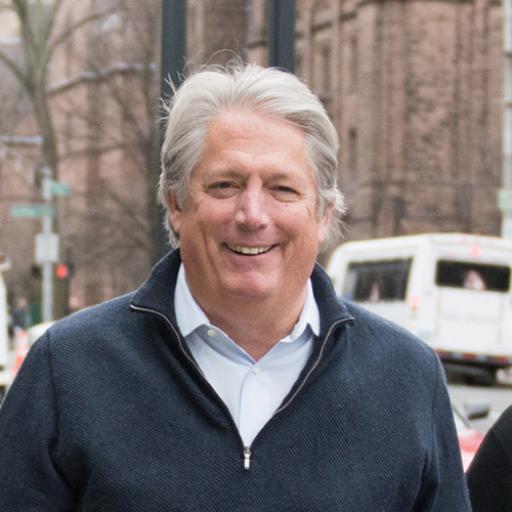 Jon Pickard has been recognized internationally for his achievements in architecture. He has designed or collaborated in the design of some of the world’s most recognized buildings, including such prominent projects as the ExxonMobil Global Campus in Houston, Texas; Mutual of Omaha’s new headquarters in Omaha, Nebraska, Northwestern Mutual’s new headquarters in Milwaukee, Wisconsin; the Devon Energy Center in Oklahoma City, Oklahoma; 609 Main at Texas and BHP’s headquarters, both in Houston, Texas; Norfolk Southern’s headquarters and 1180 Peachtree, both in Atlanta, Georgia; and 300 North LaSalle in downtown Chicago, Illinois. In 2018, he led the design of the Uber Sky Tower, a visionary concept for Uber’s next-generation urban aviation transport system. Mr. Pickard is currently leading the 200 Mission PG&E redevelopment in San Francisco and the 20th Street high-rise office tower in Oakland, California.

Prior to the founding of Pickard Chilton, he collaborated with Cesar Pelli in the design of numerous landmark and award-winning projects, including two of the most significant commercial developments ever built: the World Financial Center in New York and Kuala Lumpur City Centre, a development that includes the Dewan Filharmonic, Malaysia’s National Symphony Hall, and two of the world’s tallest buildings, the Petronas Towers.