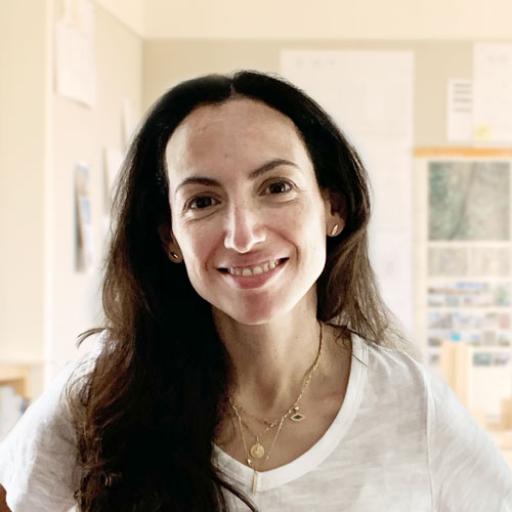 Javiera Hayden is an architectural designer with extensive experience designing and coordinating all phases of design and construction services. She has held key roles and collaborated on numerous large-scale, international mixed-use, corporate, and commercial developments.

Most recently, Ms. Hayden served as a Project Designer for 2401 McKinney, a 27-story high‐performance corporate office tower in Dallas, Texas, and The RO, a large-scale hyper-mixed-use development in Houston, Texas. Previously, she was a Project Designer for a mass timber corporate campus in Menlo Park, California; Norfolk Southern’s new headquarters; and a 31-story speculative office tower, both in Atlanta, Georgia.

Prior to Pickard Chilton, Ms. Hayden was an Associate Principal and Job Captain at Kohn Pederson Fox in New York where she contributed to the design of numerous large-scale projects across China and a residential mixed-use development in Thailand.

Ms. Hayden received her architectural degree from the Universidad Mayor in her native Santiago, Chile.