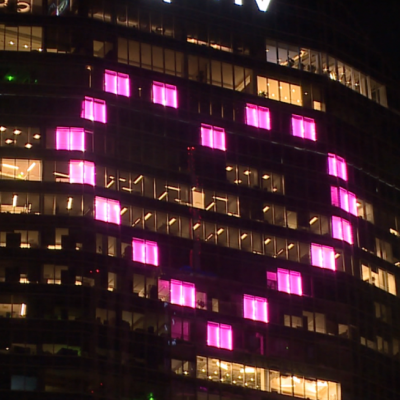 Over the years, Denver’s skyline has seen its fair share of changes. But Thursday night, something new appeared: a bright pink heart, visible from miles away. 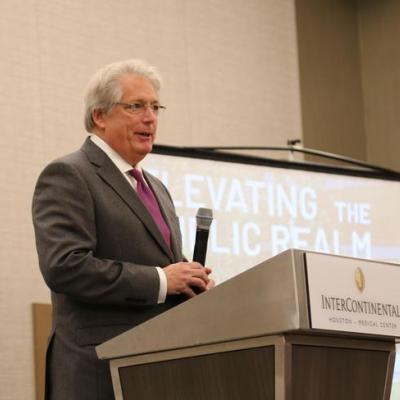 The Coronavirus Is Going To Change How We Think About Design

Pickard Chilton’s commitment to you

Pickard Chilton is committed to ensuring the health and safety of our clients, team, and communities during the COVID-19 health crisis. Following the recommendations of our mayor and governor, we have begun to work remotely and will be conducting business virtually until further notice.

Construction has begun on Hewlett Packard Enterprise's (NYSE: HPE) new campus in Springwoods Village north of Houston, according to a Feb. 12 press release.

Q&A: Architect Jon Pickard on how Houston could be better

As the nation's fourth-largest city and one of its most diverse, Houston should be better.

So says architect Jon Pickard, principal of New Haven, Conn.-based Pickard Chilton, who comes to Houston and clamors for a vibrant street life, more parks like Discovery Green and an overall energy he gets from such cities as Chicago, Seattle and Denver.