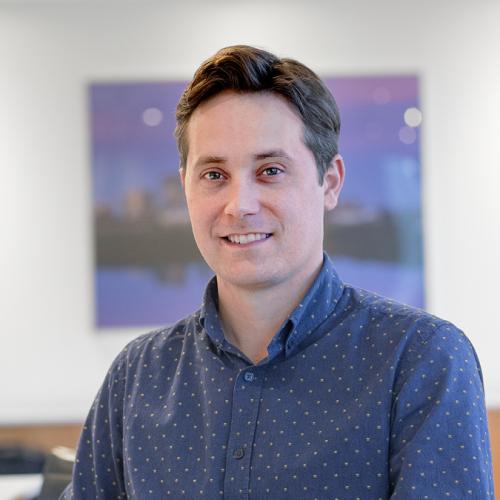 Owen Howlett’s experience as a designer includes participation in invited international design competitions for a range of significant corporate, commercial and research projects. He is currently leading the design teams for several large-scale, mixed-use master plans including significant developments in California, Asia, and Germany.

Mr. Howlett has been a key member of design teams for the Rosslyn Plaza master plan in Arlington, Virginia; a confidential corporate campus in the United States; office projects in Miami and Tampa, and, a supertall tower in Dubai. He previously worked in Washington DC and in New York where he collaborated on a range of residential, commercial, and office projects domestically and in Asia.