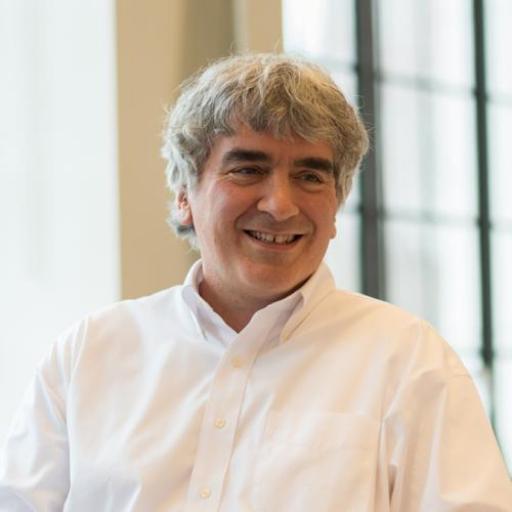 Mr. Fritzinger was formerly a Senior Associate and Project Manager with Kevin Roche John Dinkeloo & Associates in New Haven, where he collaborated on projects ranging from the Merck Corporate Headquarters in New Jersey to the Borland Software Corporate Headquarters in Scotts Valley, California. Other notable projects include the Bank of America Plaza in Atlanta and several for Cummins, Inc. in Columbus, Indiana.